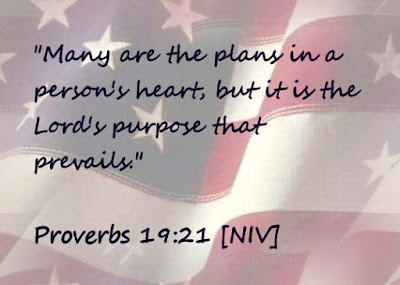 I can’t believe I agreed to post on Peg’s blog on the fateful date of September 11. Hey, brain, where were you? Nevertheless, I am here with a pleasant memory.

Ten years ago, actually on September 13, I flew to California and saw my first grandson. I’ll never forget my son’s words as a first-time father. “I prayed he wouldn’t be born on the eleventh. I didn’t want him to forever deal with that date.” Fletcher was born on September 12!

Although this memory has nothing to do with writing, it is inscribed indelibly in my brain,

So are the words we writers put on paper. Once published they are forever words. That’s why editing is the hardest part of writing. I’ve always self-edited my stories at least six times. I’m sure I’ve missed many poor punctuations and misspelled, even unnecessary, words. That’s a given. But, Melanie’s Ghosts was my bane. I edited it over thirty times! Maybe I should have titled it The Curse of Melanie’s Ghosts. Unlike the other books in The Candy Cane Girls Series, this story is predominantly about Melanie and the emotional trials she goes through after her husband of only a few hours is arrested and subsequently dies. See, I just used an unnecessary word – subsequently – when I could have said “later,” or “afterward,” or even “eventually,” since it didn’t happen immediately or “right away.” We writers do that; use big words to make a point.

If you don’t know who The Candy Cane Girls are, I will bring you up to date:

Fifteen years ago, six high school freshmen in Newport Beach, California formed a swim team that became legendary. They won the state relay swim championship four years in a row. In addition to their skill and devotion to daily practicing, they prayed together and vowed to be sisters forever.

Another thing that set them apart was they chose their own swimsuits making them a team within a larger team. They chose red and white diagonally striped swimsuits. Thus, became known as the Candy Canes.

They always will be.

By passionate persuasion on her part, and Christian sympathy on their hearts, Melanie was accepted by the group after a strenuous swim. Now, there are seven. Now, her story can be told. 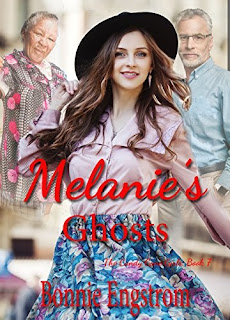 Ghosts! One is laughing down from heaven. One wears rags. One is falling in love with her. Melanie’s faith is shaken. Her husband Larry is dead. They had only been married a few hours before he was arrested. Will her best friend Natalie be enough? Who will understand about Larry’s crime, his deception and how he died? Surely not her new friend Robert who lost his wife to cancer; no deception there. Just sadness. Should she believe the homeless old woman who claims to be Larry’s estranged mother, calling herself Melanie’s mother-in-law? Especially when the raggedy old lady stalks her and camps on her doorstep. Why did the woman abandon her son and husband over thirty years ago? Robert gives her empathy and support . . . until his own secret is revealed. All Melanie has left of Larry is the gorgeous blue diamond ring! Her special group of friends, the Candy Canes, promise to pray for her. But, is prayer enough? She counts on all of them for support and answers! The love of a dog with her shaggy fur, big eyes and her kisses may have to be enough. Larry, his homeless mother, and even Robert, all haunt her. Her only normalcy is teaching the adorable three-year-olds in her preschool class. Maybe little Jackson will help put the ghosts to rest. 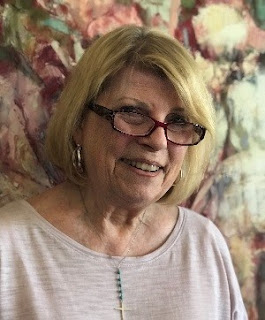 Bonnie and her husband Dave live in Scottsdale, Arizona and have six grandchildren; four in Arizona and two in Costa Rica.

She loves to connect with her readers. Her email address is bengstrom@hotmail.com. Be sure to put BOOK in the subject line. She would love to chat with you and answer any questions.

Visit her website http://www.bonnieengstrom.com (where you can see all those grandchildren) and link up with her on Twitter @BonnieEngstrom1 and Facebook at https://www.facebook.com/bonnieengstromauthor/. To see all of her books go to http://bit.ly/2NgOiyd.

Answer a question and leave a comment to enter the giveaway for a free e-book or print book – your choice. Question: What would you do if a homeless woman who claimed to be a relative camped on your doorstep?

Leave your comment and answer below with your contact information, to be entered in the giveaway Giveaway ends one week from today on September 18 at Midnight, Central Time.