A Love Not Forgotten ~ Linda Shenton Matchett ~ Behind the Story 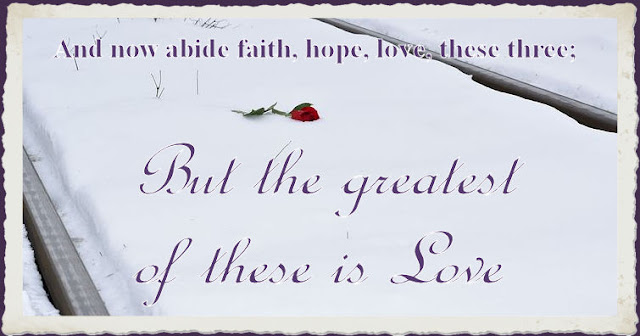 A Love Not Forgotten: The Story Behind the Story

One of my favorite aspects of writing actually happens before my fingers ever hit the keyboard-it’s the days and sometimes weeks that I spend brainstorming story ideas. Each author has his or her method of dreaming up plots, characters, and all of the difficulties we will subject them to. I usually start with the female protagonist and put her in a non-typical job for the era, but for A Love Not Forgotten I surprised myself when that the first character who came to mind was the male love-interest. He was a dashing, brave RAF pilot. Who wouldn’t fall in love with a man like that?

I wanted to create a roadblock between the man and woman that would not be easily surmounted, and after watching a sitcom in which one of the players is hit on the head resulting in amnesia, I decided that’s what I would do to my young man.

When writing a historic story, it is important to maintain accuracy with the times – not to give the characters tools or knowledge they would not have had. Therefore, I needed to find out what doctors and medical professionals knew about amnesia in the early 1940s. I scoured medical journals, diaries, and newspaper reports from the era which sometimes supported each other, but often gave conflicting data.

Ultimately, I found there are 8-10 types of amnesia (it depends on whether similar types are combined), although not all had been discovered by WWII. Some amnesia is a result of injury, some due to psychological trauma, while other types are related to malnutrition or long-term alcoholism. Treatments vary, but interestingly there were a lot of resources that discussed coping mechanisms suggesting that perhaps more often than not, amnesia is permanent and thus must be assimilated into one’s life.

I fully outline each book I write and did so for A Love Not Forgotten. However, the one element I let the characters determine for themselves was how much, if any, of Chaz’s memory would return by the end of the story. I enjoyed watching their relationship unfold. I hope you do too.

.
A Love Not Forgotten:
Allison White should be thrilled about her upcoming wedding. The problem? She’s still in love with her fiancé, Chaz, who was declared dead after being shot down over Germany in 1944. Can she put the past behind her and settle down to married life with the kindhearted man who loves her?

It’s been two years since Charles “Chaz” Powell was shot down over enemy territory. The war is officially over, but not for him. He has amnesia as a result of injuries sustained in the crash, and the only clue to his identity is a love letter with no return address. Will he ever regain his memories and discover who he is, or will he have to forge a new life with no connections to the past?

Linda Shenton Matchett is an author, journalist, and history geek. A native of Baltimore, Maryland, she was born a stone’s throw from Fort McHenry and has lived in historic places most of her life. She is a volunteer docent at the Wright Museum of WWII and a trustee for her local public library. A member of American Christian Fiction Writers, SistersInCrime, and Romance Writers of America, she writes History, Mystery & Faith at www.LindaShentonMatchett.com

Posted by Peggy Blann Phifer at 4:00 AM